If your interest is in individual sports and you would like to represent City as an individual or on an elite stage, the Sport and Leisure Services Team can offer support with competition entry, travel costs and possible coaching advice.

You will need to present any qualifications, competition records and relevant UK or International rankings (if applicable).

If you would like to represent TeamCity in your chosen sport please contact Julie Haggar so we can discuss how we can support you.

Find out more about British Universities and Colleges Sport (BUCS).

During the 2018/19 season, City Sports and Leisure Services were proud to support the following student athletes in their chosen sports. 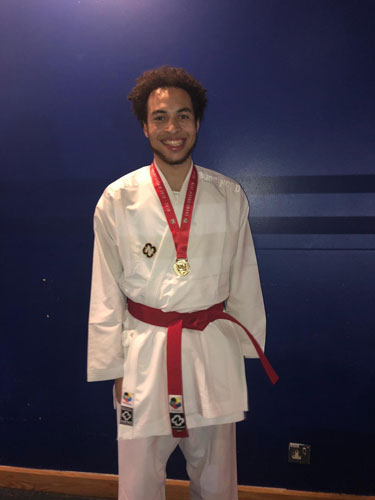 In his second year competing for City, University of London, after winning Bronze in the same competition last year, second year student Bleu Parris won GOLD in the Senior Male Kumite -75kg at the BUCS Karate Nationals after winning 8-0, 8-0, 6-1, 5-2 And 2-0 in the final.

Bleu’s win resulted in him gaining qualification to the EUSA Championships in Croatia in August 2019.

Bleu also represents the university Basketball team, and was part of the Silver medal winning team at this year’s South Eastern Conference Cup Finals in March. 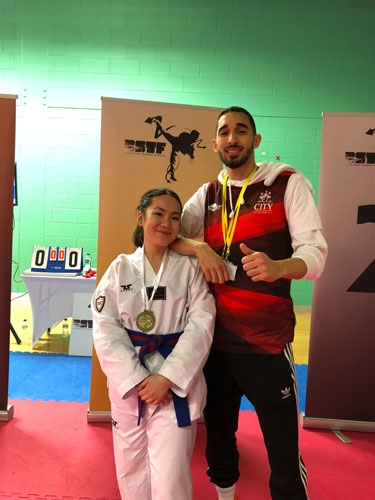 The victory also resulted in her gaining qualification to the EUSA Championships in Croatia in August 2019. 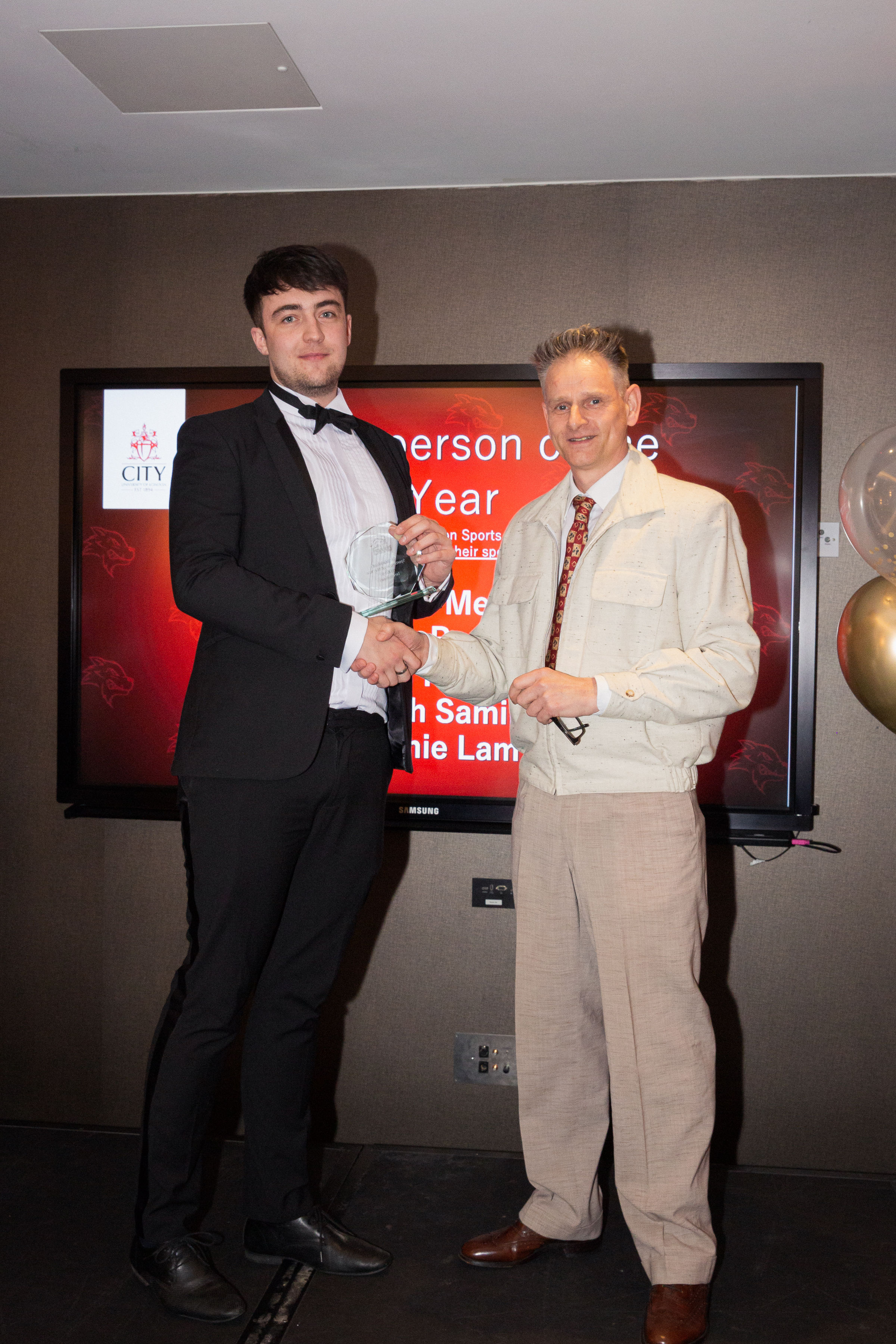 Post Graduate student Jared Holmes was part of the team that represented the university in the 8 & 9 ball Pool tournament this year.

Jared also represented City in the home nations Snooker championships, reaching the semi-finals and earning himself a bronze medal. He was also part of the winning England B team in the same tournament, beating England A to win the Home Nations Cup.

Jared’s successes resulted in him being named Sports Person of the Year in City, University of London’s annual Sports Awards honours list in the 2018-19 season.