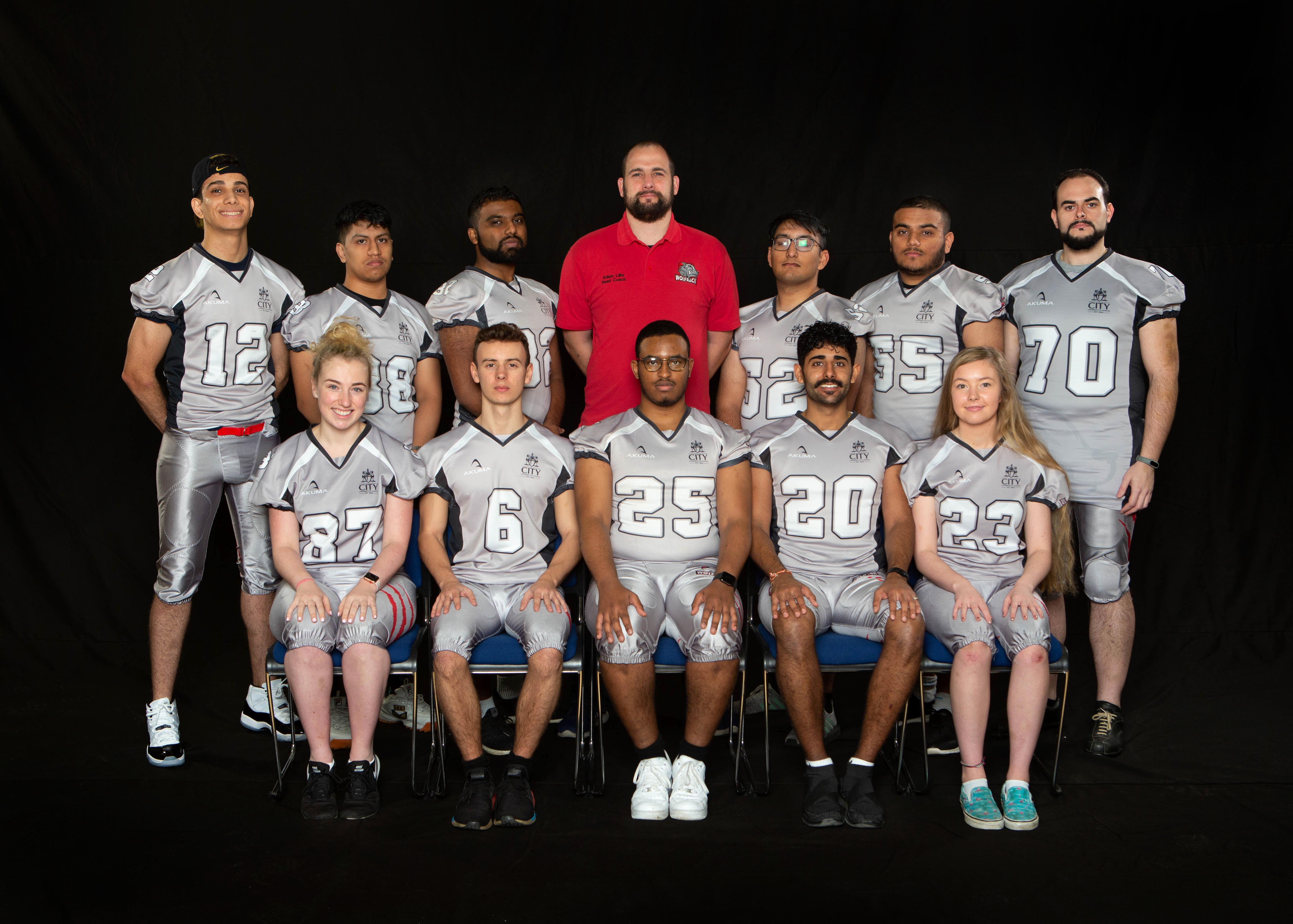 If you’re a fan of American Football, or just want to try something new, I encourage you to come and get a taste for the game with the City Wolfpack.

When I came to City, I was a fan of the NFL but had never come close to playing before. When I joined I had very little ability, but thanks to a team of coaches with experience coaching Team GB and some of the best teams in the country, I was in the best position to develop as a player.

Going into my 4th year at City, I now have the honour of being the team president. And outside of University, now play for one of the best adult teams in the country, in the Premiership Division.

My experiences playing American Football with the City Wolfpack have helped me grow my leadership skills and confidence, as well as helping me grow as an athlete.

I hope you choose to come and try American Football with the Wolfpack, I promise you won’t look back.

You may be thinking:

But you’d be wrong, and here’s why:

Being a 1st year student, I wanted to not just join a team but I wanted to be a part of a club that made me feel part of a family and made me love time here in City. With the City Sentinels it is just that. We meet often and even workout together. So far playing for the City Sentinels has helped me through my 1st year and has been the best experience of my time at City so far.

One of the main advantages of American football at City over other sports, lies in our unique identity, the Sentinels! I’m proud to be a Sentinel!

Our mixed gender team competes in the BUCS London 2A league

Most Improved Club of the Year 2016