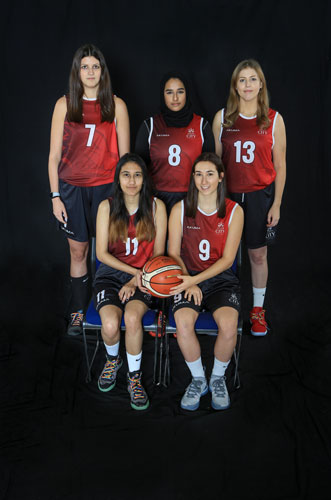 As winners of Club of the Year 2015/16, the Basketball Club are committed to providing the best team experience for its members. Both the Men’s and Women’s Teams will be competing in the 2nd division this year, with the goal of reaching the first division. Our practices and home games take place at the fantastic facilities at CitySport, with plenty of spectator seating for support at games. Why not drop in on one of our matches?

Our teams love to organise socials and nights out so that members can get a true taste of London, and we can be found at City Bar on game nights. Annual trips to Rotterdam have become a tradition and is a great chance to test your skills against players from around Europe. Both teams won at this year’s Varsity tournament which was a huge highlight of the season, and we are looking forward to welcoming new players for another great year! 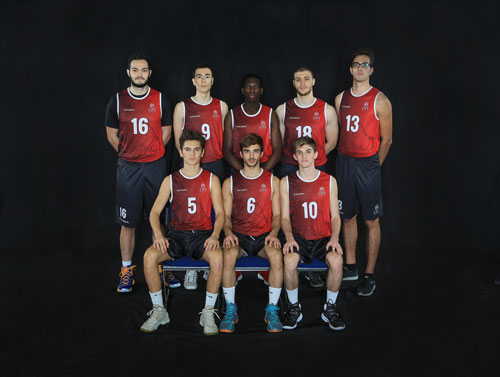 Last season we played in the South Eastern 2B division and finished in fourth place. This year we will be playing in both 2nd division league and cup competitions. Our goal will be to return to the 1st division by winning the league and  cup.

Additionally, our practices and games will take place at CitySport, an amazing multi-purpose sports facility. The basketball court is of the highest quality and the place for spectators has up to 400 seats! Overall, playing for the Men’s basketball team is really a valuable, entertaining and fun experience.