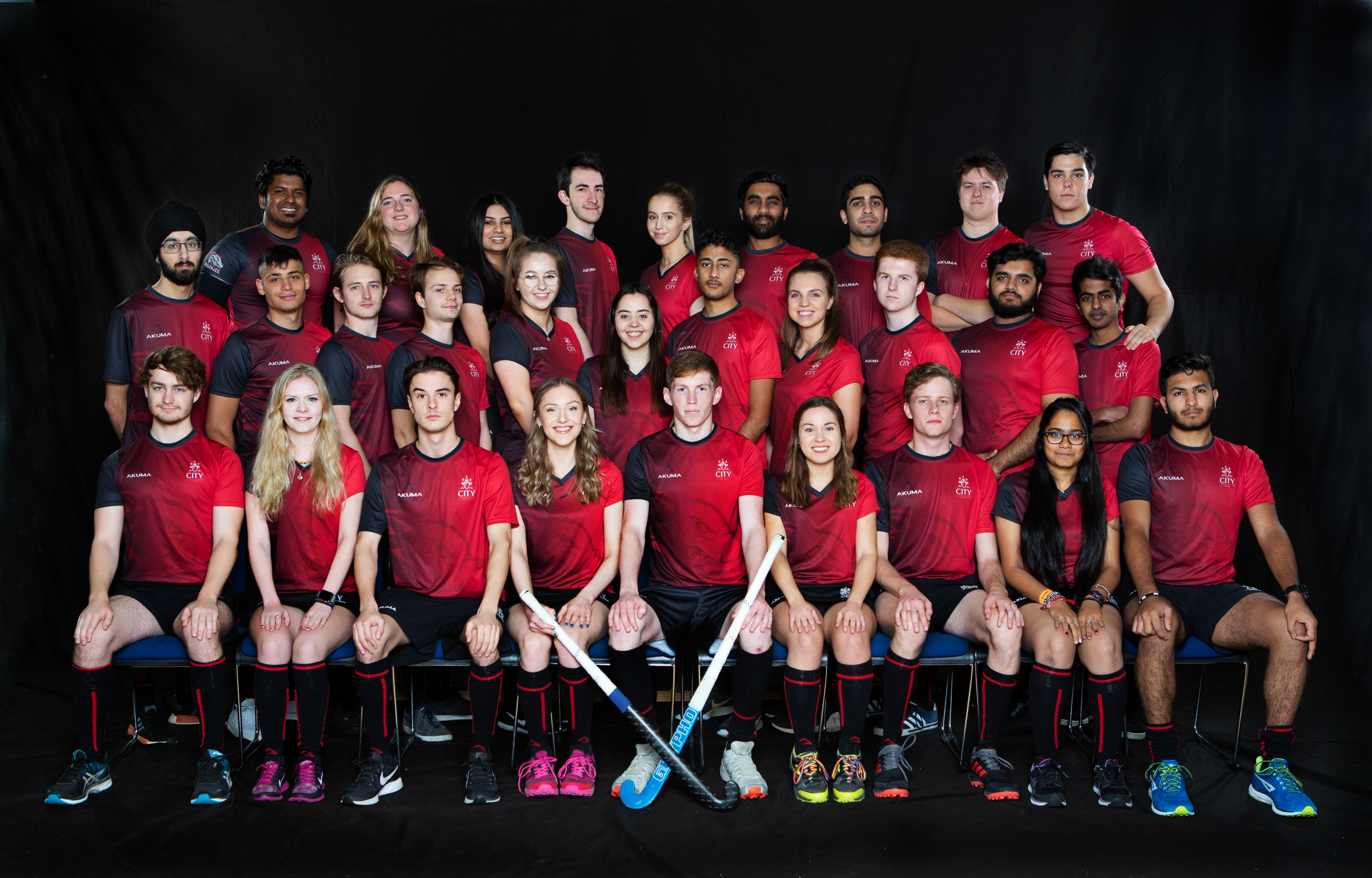 City Hockey is a fun-filled team that accepts everyone and anyone from all levels of experience. We host socials, matches and trainings where you make friends and play a fast paced and exciting team-sport (plus it will help you stay fit all year round). We have Men's and Women's teams. We train at Lee Valley Hockey and Tennis Centre - the home of England Hockey.

We are a competitive and hard-working Club but it doesn’t matter whether you’ve never held a hockey stick, or if you’ve held many sticks in your life-time there is a place for you in City University of London Hockey Club.

Last year our women’s team held their position against some strong sides in their league, and our men’s team won their league in comfortable fashion. We hope to continue our success in the coming hockey season despite the challenges we may face due to COVID-19.

Come and join the City Hockey team to get the chance to challenge other universities, and to be part of a closely knit team determined to build and grow stronger and stronger each year.