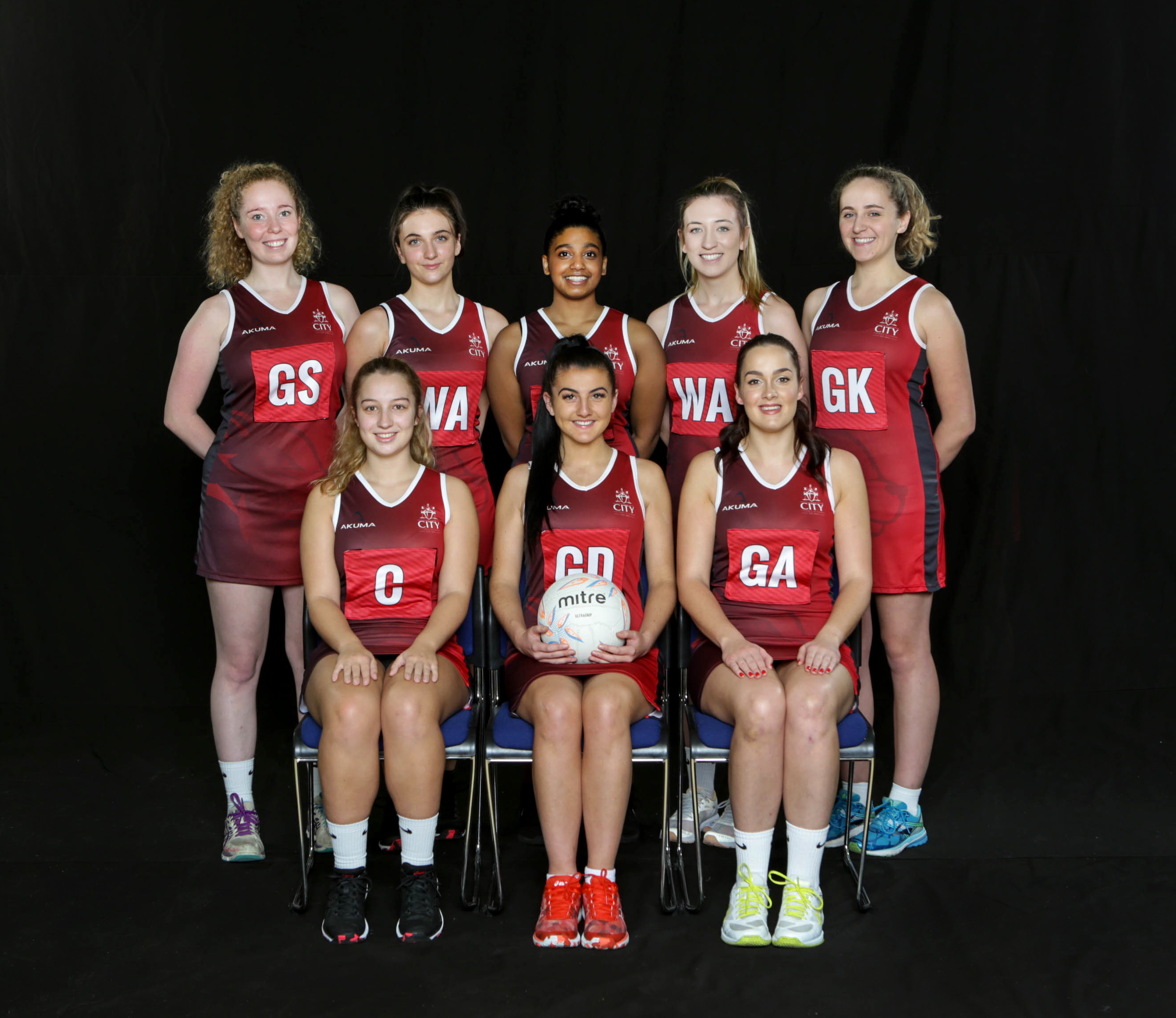 Welcome to the City University of London Netball Club! We have two competitive British Universities and Colleges Sport (BUCS) teams. Our team is based at City Sport, just a five-minute walk from the main university campus. We train here on Mondays and play our home matches here on Wednesdays.

In 2019-20, our BUCS1 team were, for the second consecutive year, undefeated and promoted in the league. While in the South Eastern Conference Cup, the girls were again unbeaten all the way to the final which they won in overtime.

In their first year as a BUCS team our BUCS2’s flourished finishing second in their League. The girls have improved no end as they now play at a higher level than ever before and they look forward to more success next season. 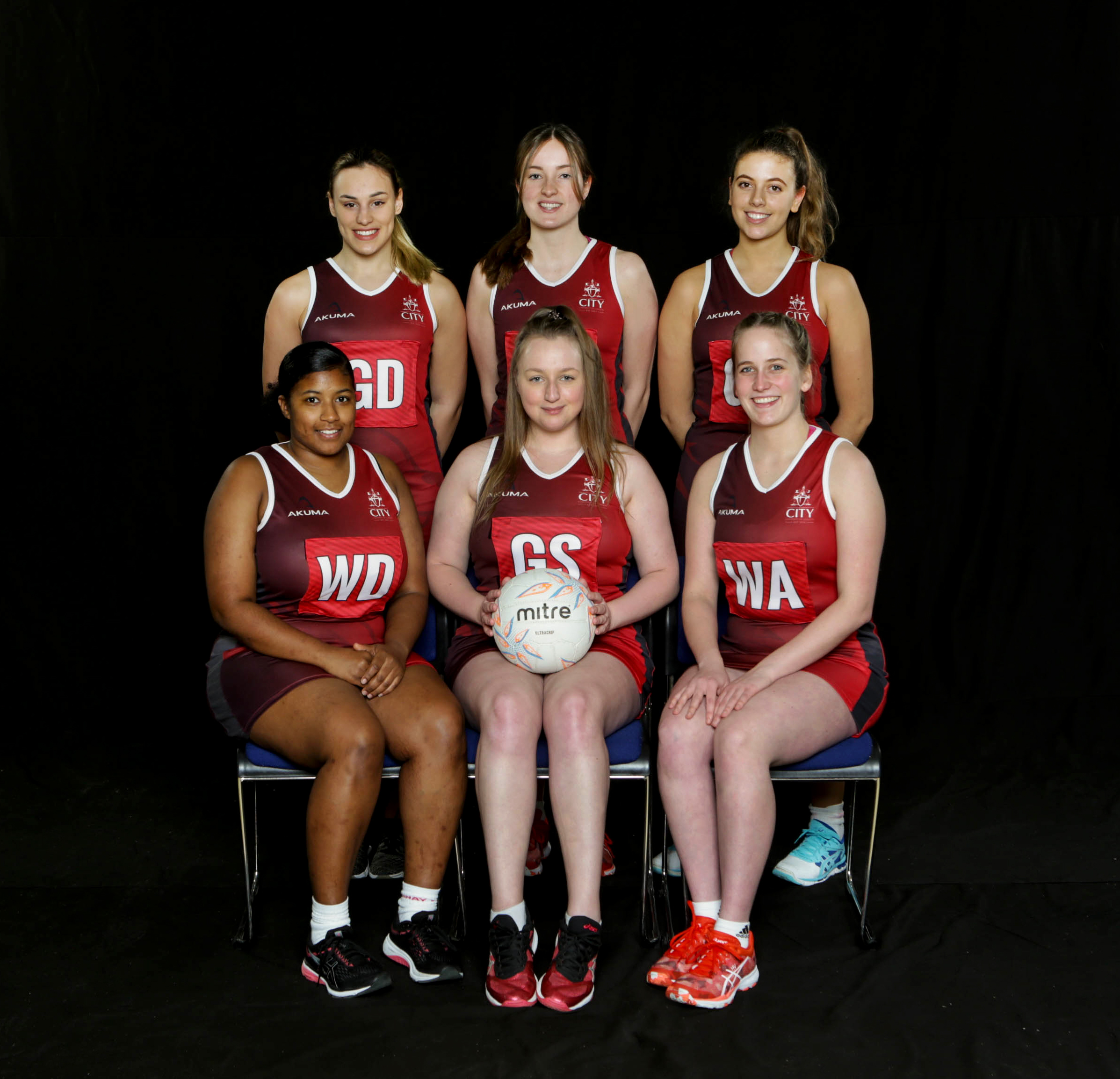 Although we are a competitive club, we have as much fun off court as we do on the court. As a club we have one of the best turnouts weekly at Wolfpack Wednesday’s after all sports teams have played their fixtures. We also have lots of club socials throughout the year so there are plenty of opportunities to socialise and make lots of new friends. We look forward to seeing lots of new faces this season.

Furthermore, after expanding the club to two BUCS teams in the 19/20 season we look to develop and grow the Club even more. That is why we are aiming to, in the coming season, expand the Club to include our current two BUCS teams and a further LUSL team. It is our goal to make netball available to all those who wish to play.

We look forward to seeing lots of new faces this season.